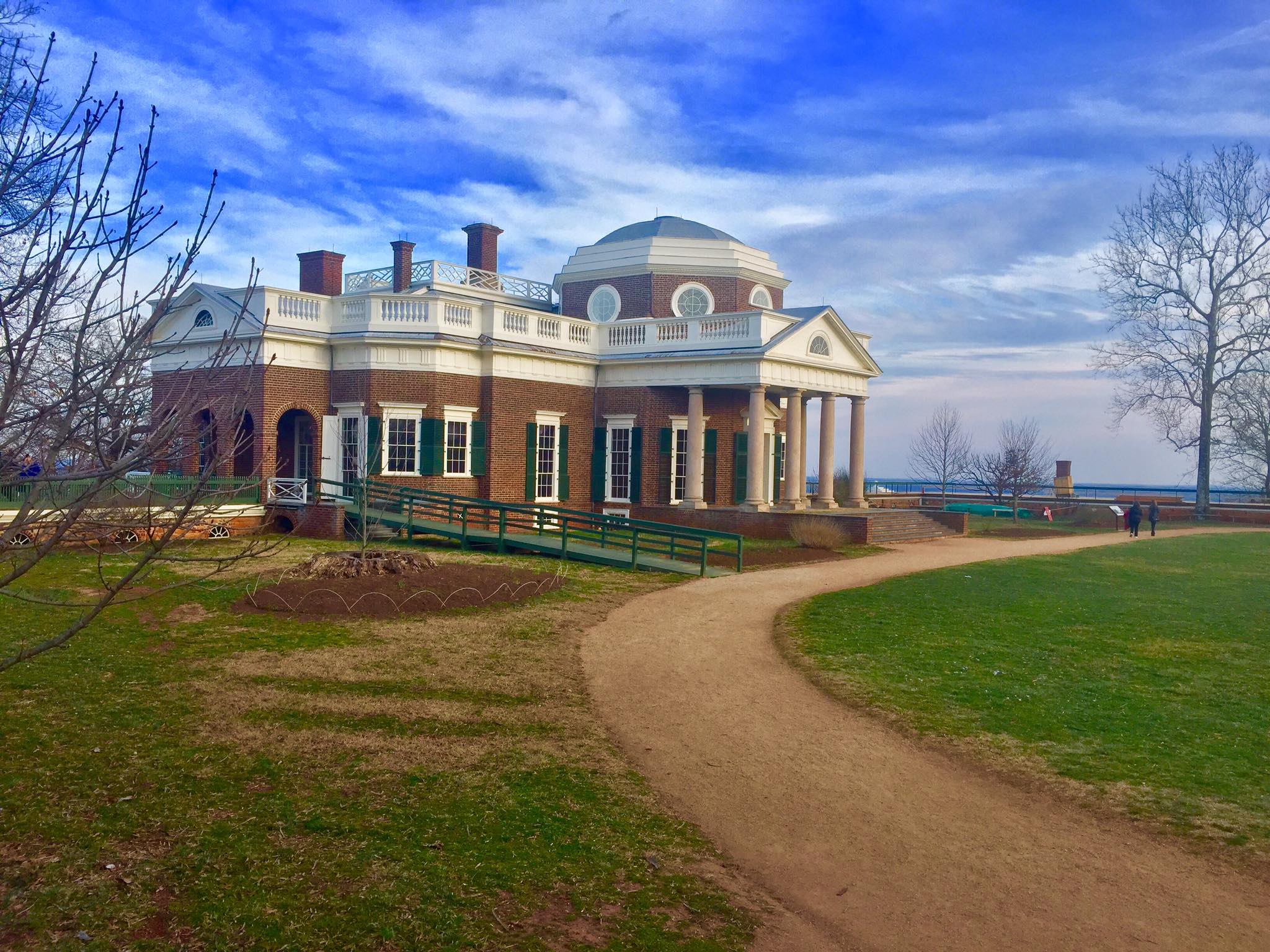 Wanting a quick trip to a historic place that will put you in touch with the country’s past? Washington DC is a good bet. While Cherry Blossom Season is a great time of the year to visit, any time will do – I went in February to visit a friend. 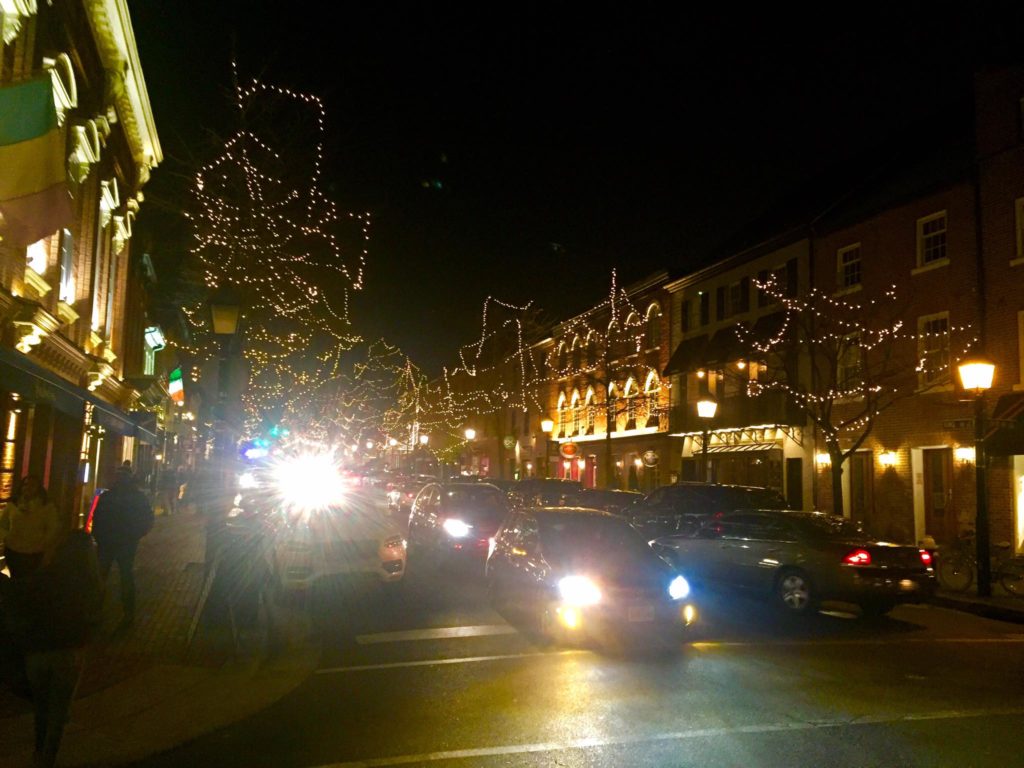 Oldtown Alexandria
Alexandria is right across the Potomac from downtown DC and is a destination of it’s own. Narrow streets lined with colonial brick houses are home to quaint shops and restaurants. In warm weather you might venture down to the river bank and take a cruise. Spend a night in old town and it will be a pleasant trip back in time. 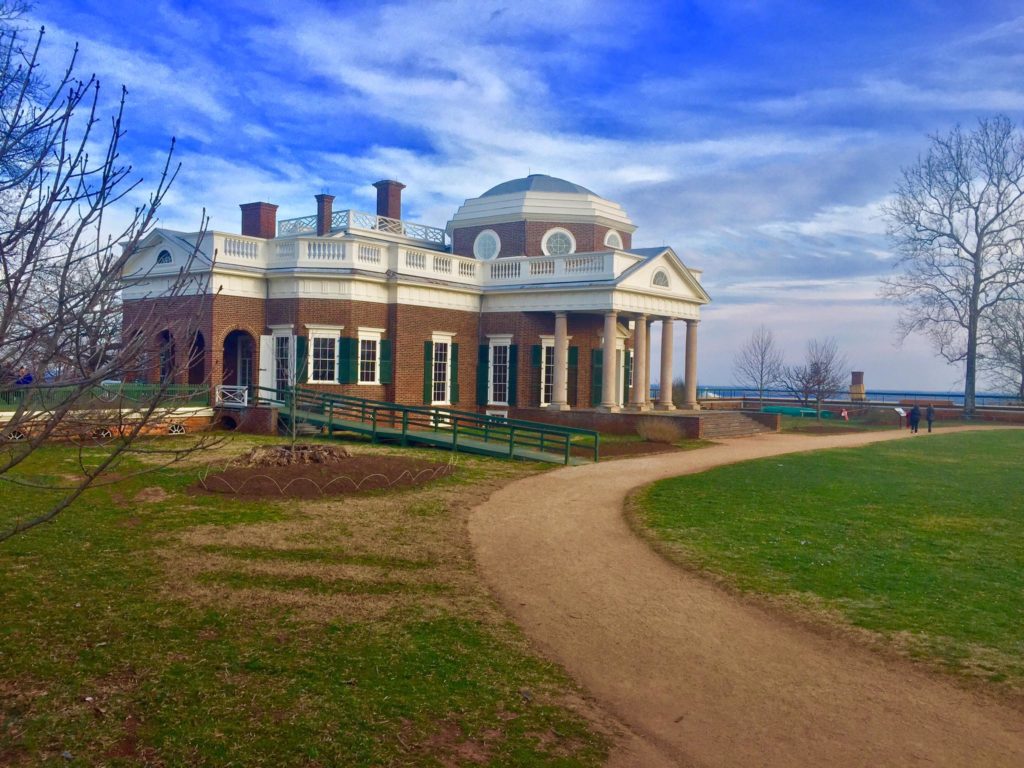 Monticello & Wine Country
Monticello is about 2 hours outside of DC. It is the home of Thomas Jefferson and is set way up on a hill, overlooking the entire area, including the University of Virginia. If you take a tour of the estate you will hear about what an interesting man Jefferson was – agreeing never to marry again when his wife died at a young age. There are souvenirs from Lewis & Clark’s journey hung on the walls, painting of famous founding fathers like Benjamin Franklin and part of Jefferson’s famous library to behold. If you follow the walking trail back to the parking lot you will see Thomas Jefferson’s grave at a small graveyard behind the property. Nearby is the home of James Madison and not too far away is George Washington’s famous abode, Mount Vernon. 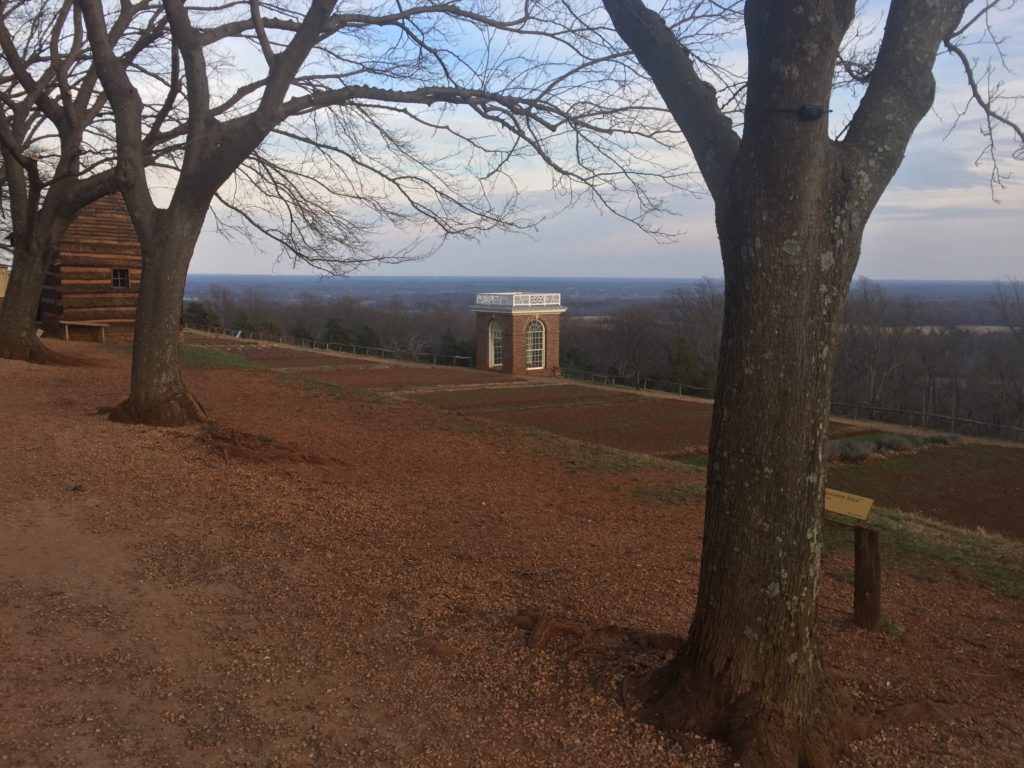 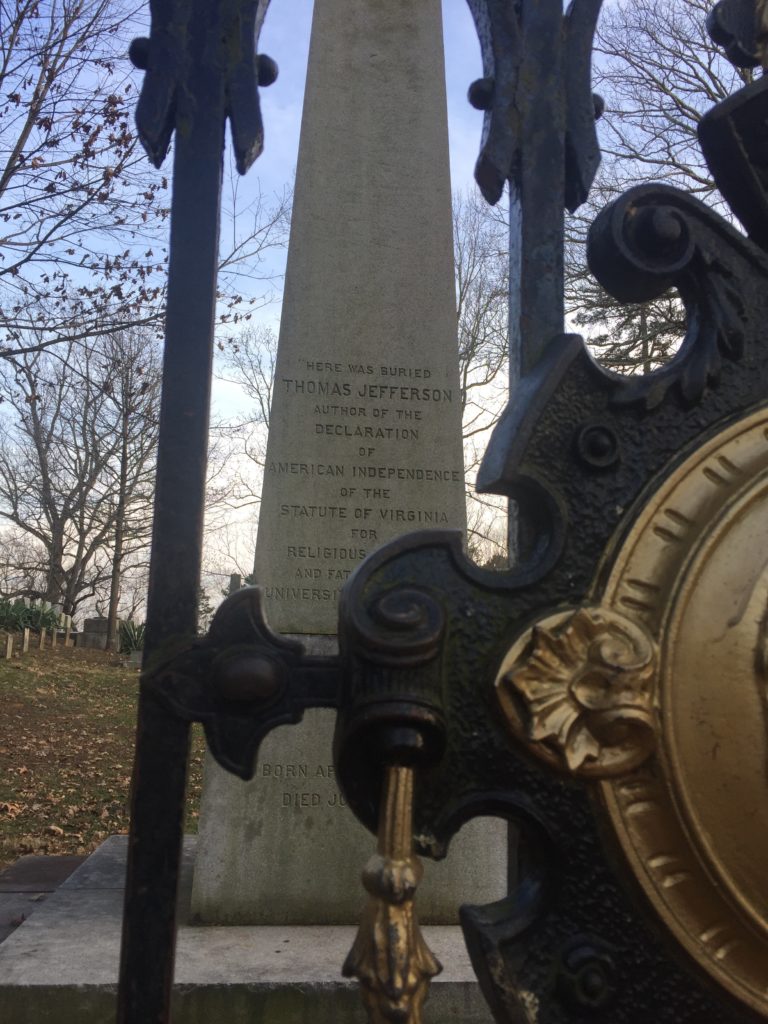 Shenandoah Mountains
In the Madison area lie the foothills of Shenandoah National Park. You will find many wineries in the surrounding towns, but we opted for a new brewery in Madison, unlike one I’ve ever been to before. 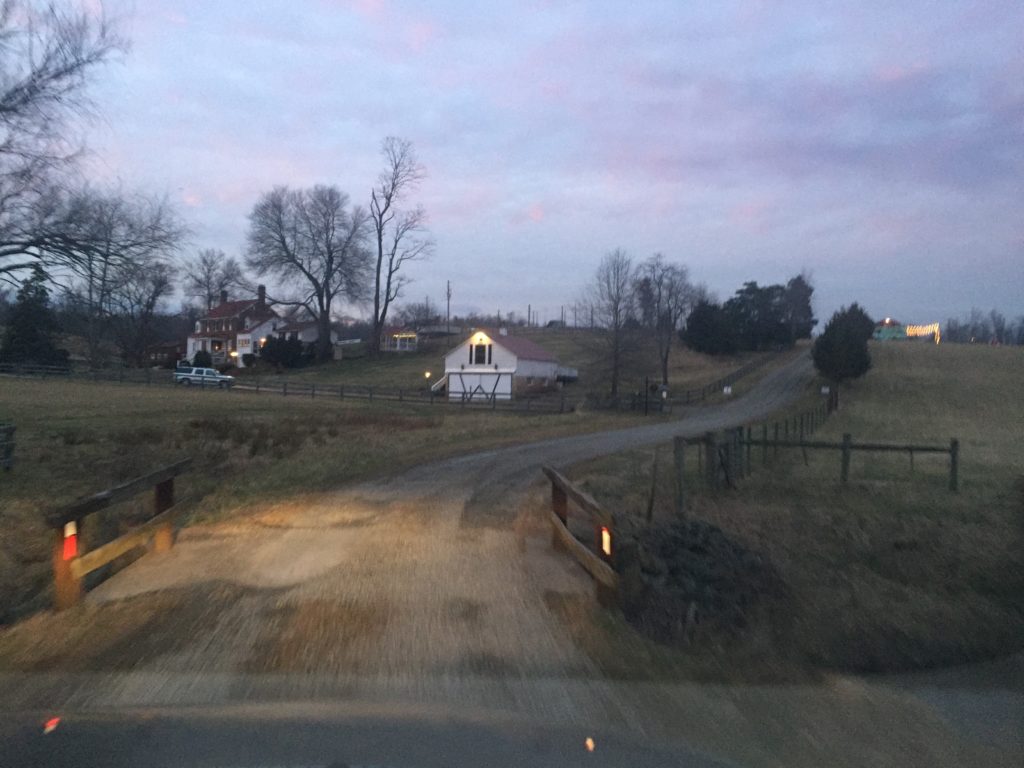 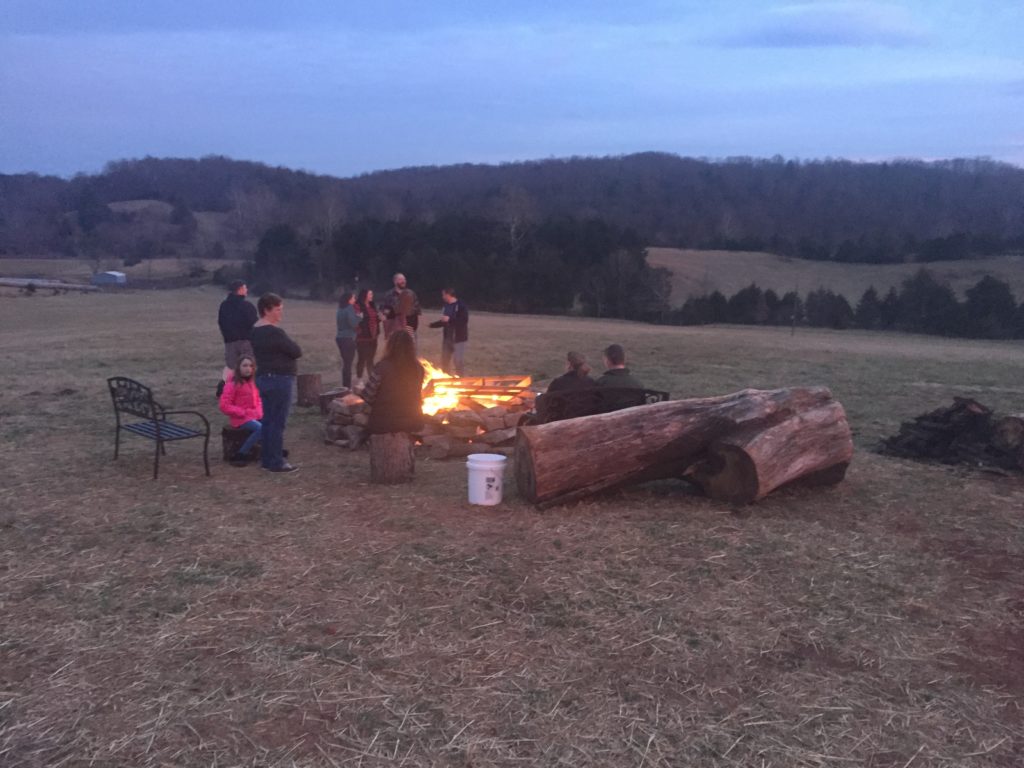 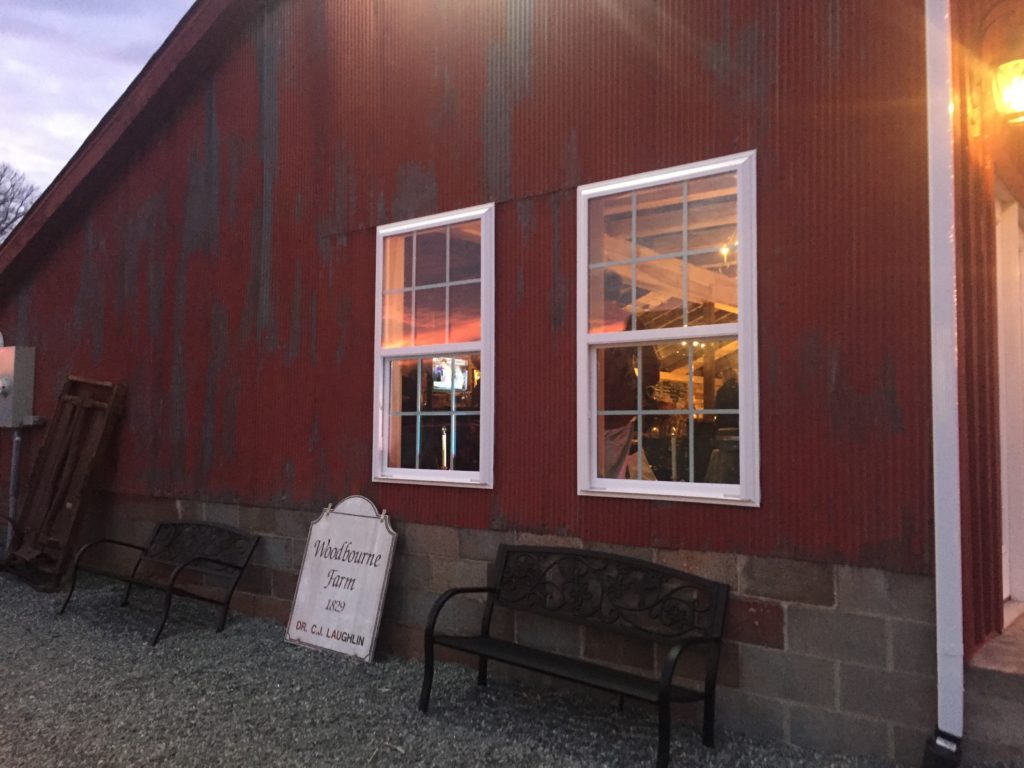 Down a winding road deep in farm country, there is a sign pointing to the right for Bald Top Brewing Company. As you drive down the road you don’t expect much, seeing the small barn and cow lined pastures. Once you get inside and try a round of craft beer you are amazed at the high quality of the beer. Outside is a food truck brings tasty bites to the experience while an acoustic musician plays.  There is a fire pit outside to watch the sunset. I was pleasantly surprised by this place and would recommend it to anyone for a rustic Saturday night. 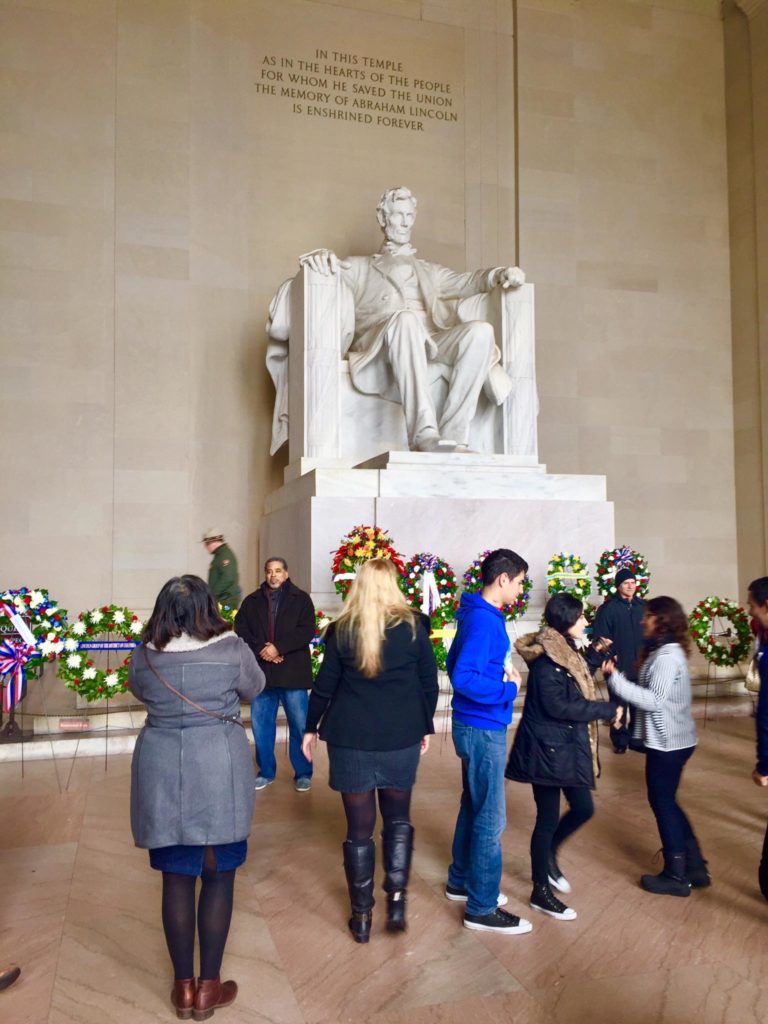 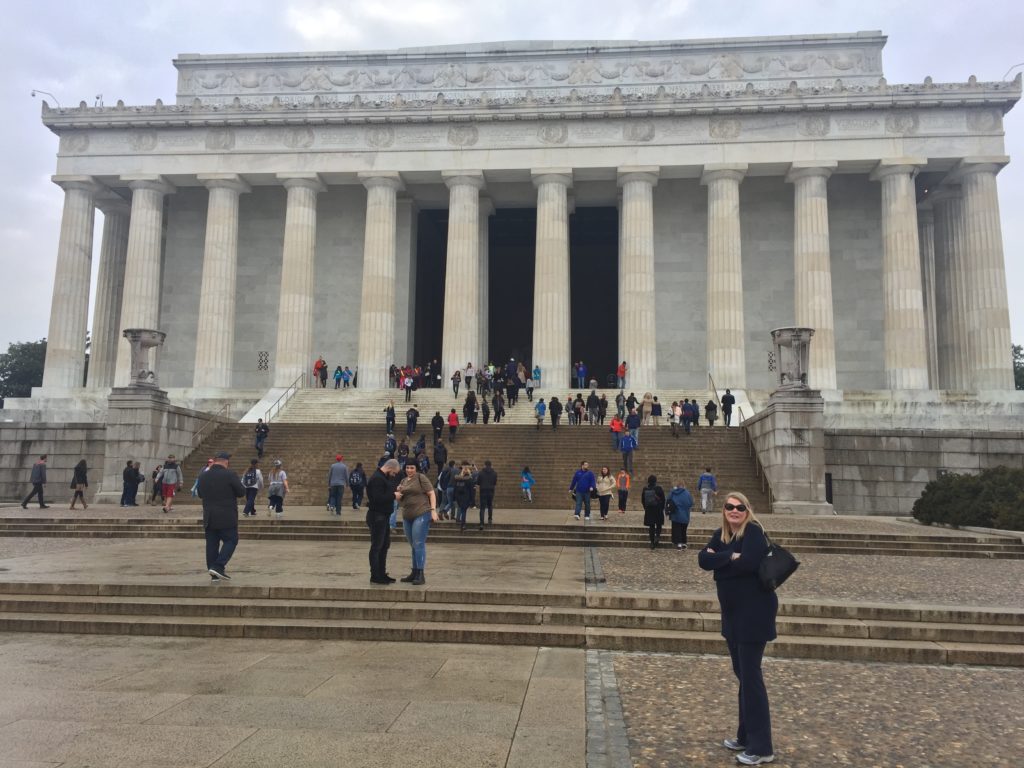 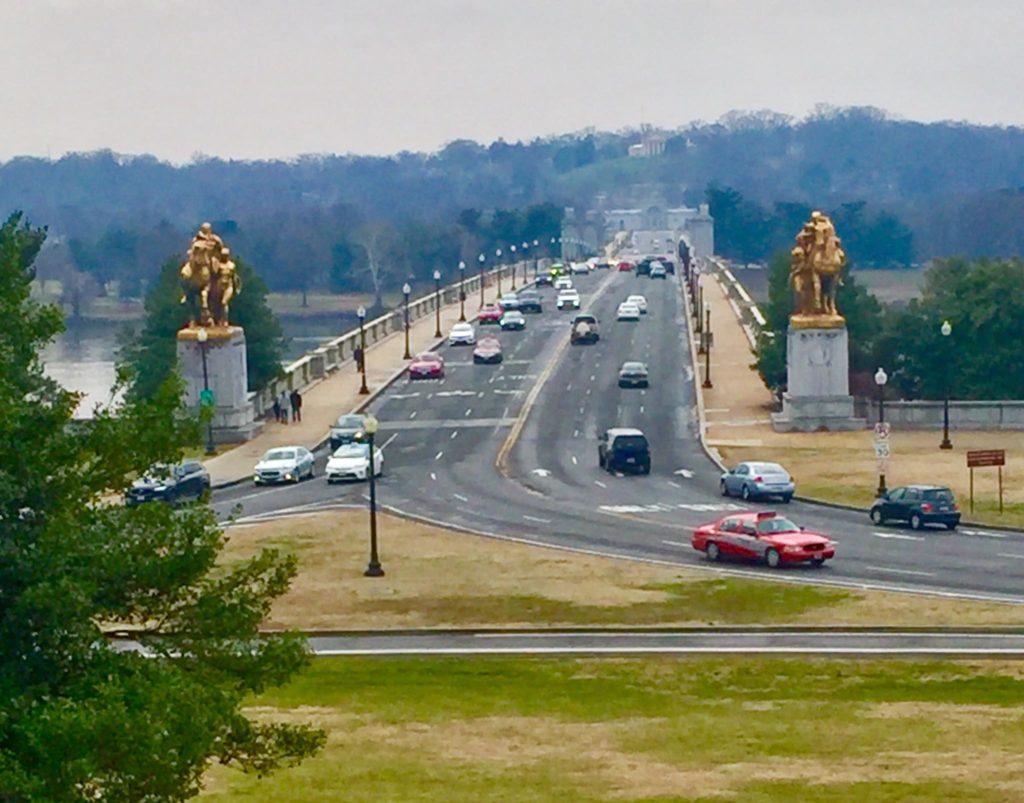 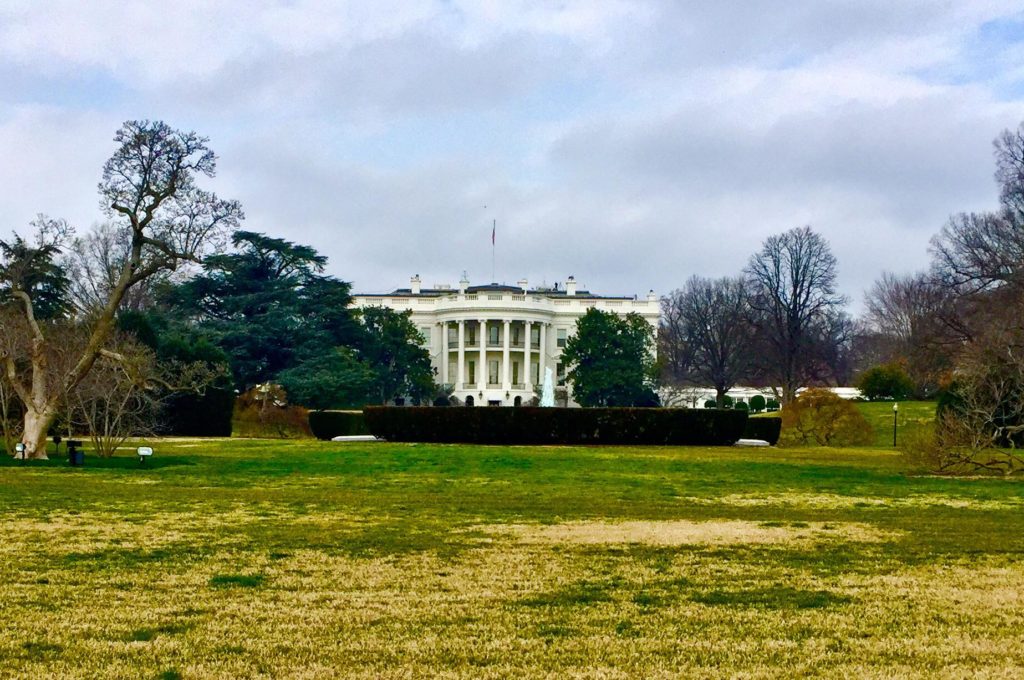 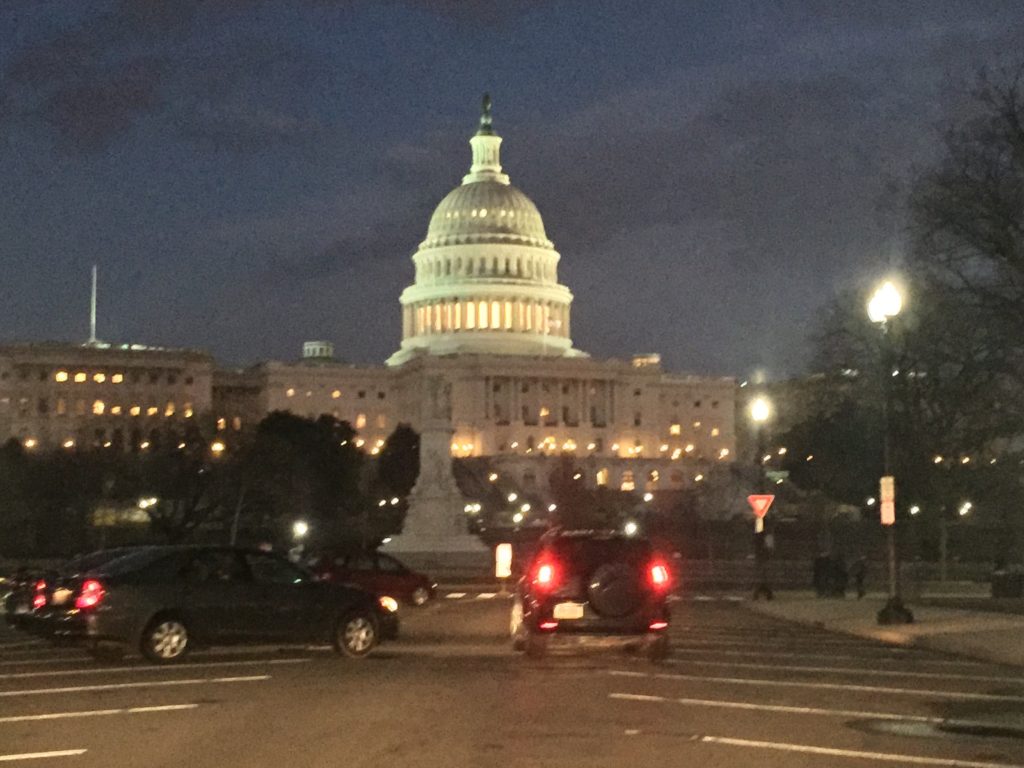 Downtown Monuments
If you’ve never been to DC, and you have been to Paris, you may be surprised how much the downtown monument walk reminds you of the downtown monument walk in Paris – where you can see every major monument line up in a short journey by foot. You start at the park, walk through the Viet Nam memorial, to the Lincoln Memorial, to the National Monument and then on to the White House. If you have more time you go to the Capitol as well. Hotels and streets are named after government figures and founding fathers. 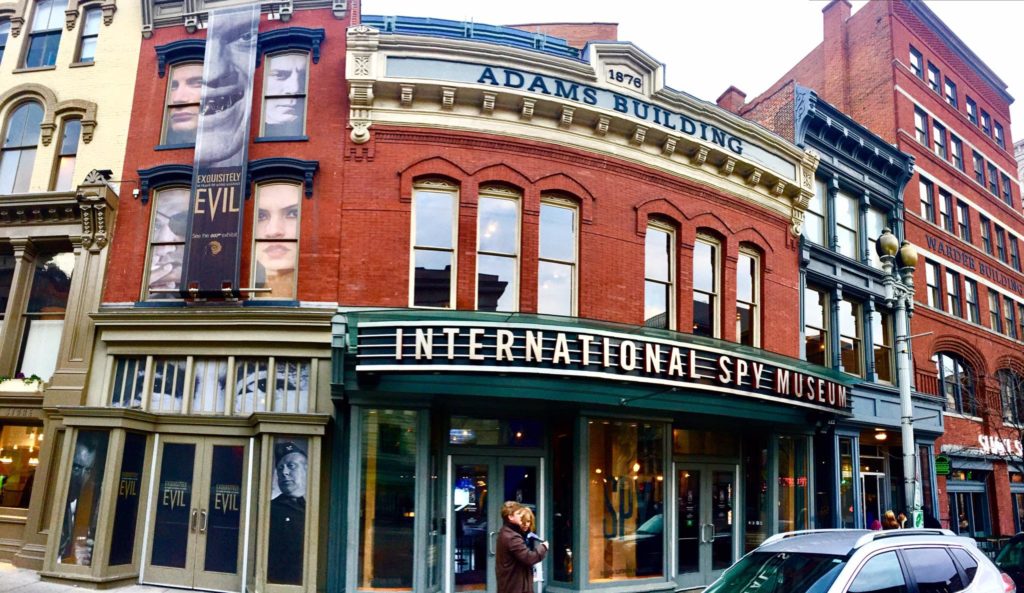 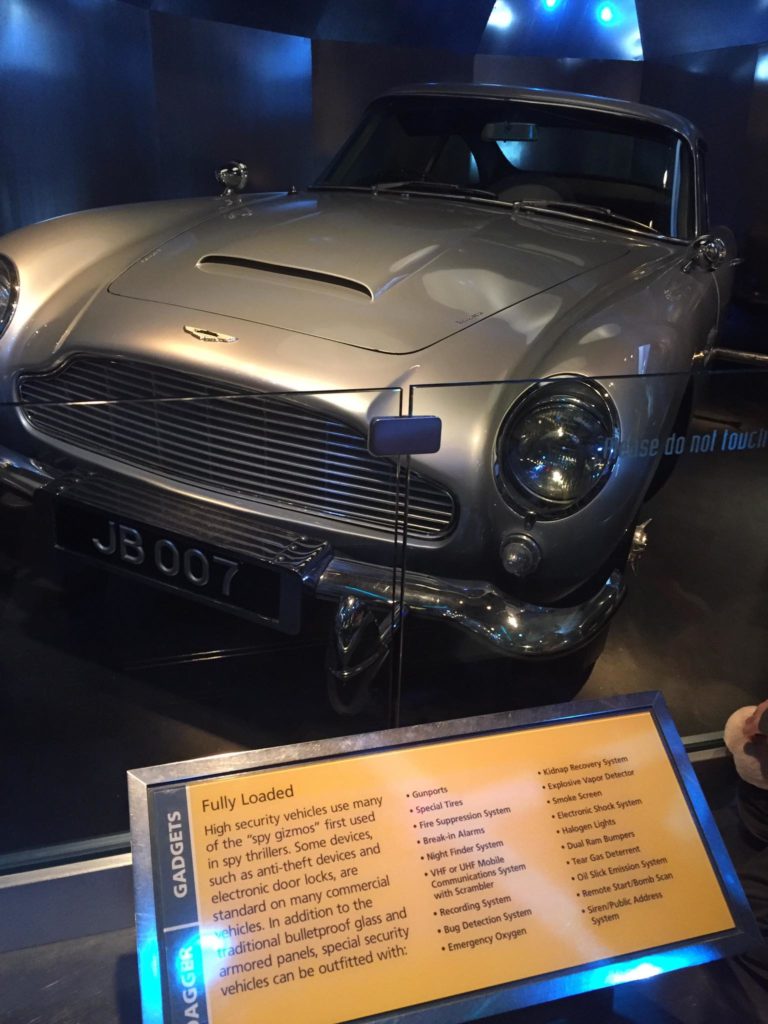 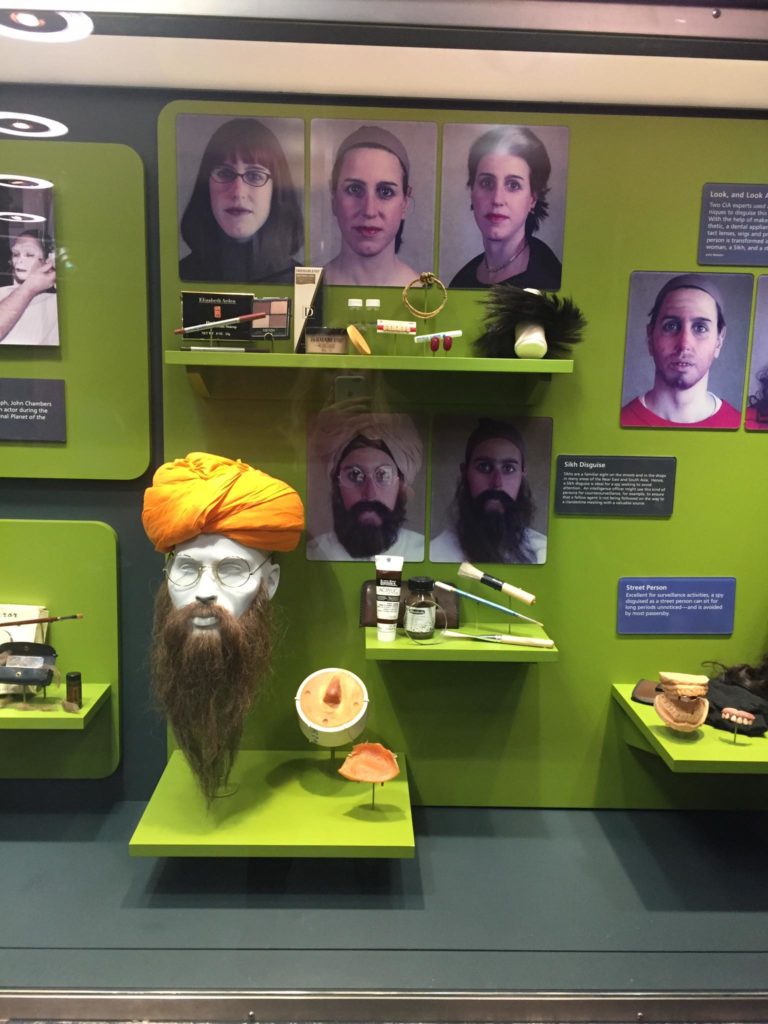 International Spy Museum
Since I only had a short time left, I chose the International Spy Museum instead of the Smithsonian. It was an interesting experience with an entire section devoted to James Bond films. You start out having to learn an assumed identity and then receive a spy mission during you walk through the museum. You learn many tricks of the spy trade, including the fact that Josephine Baker actually worked as a spy during her time in Paris, who knew? There is information on hidden camera & weapons, cryptography and disguises. 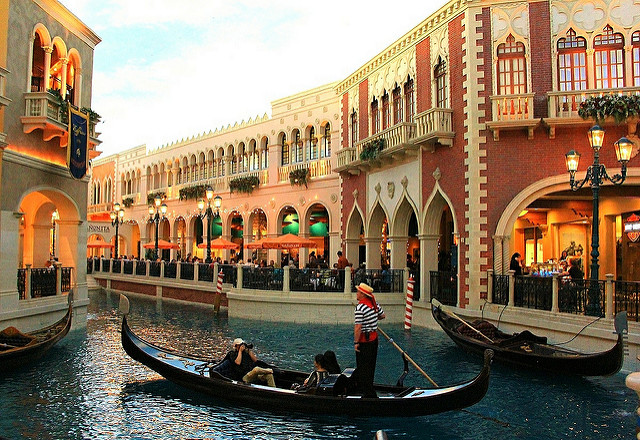 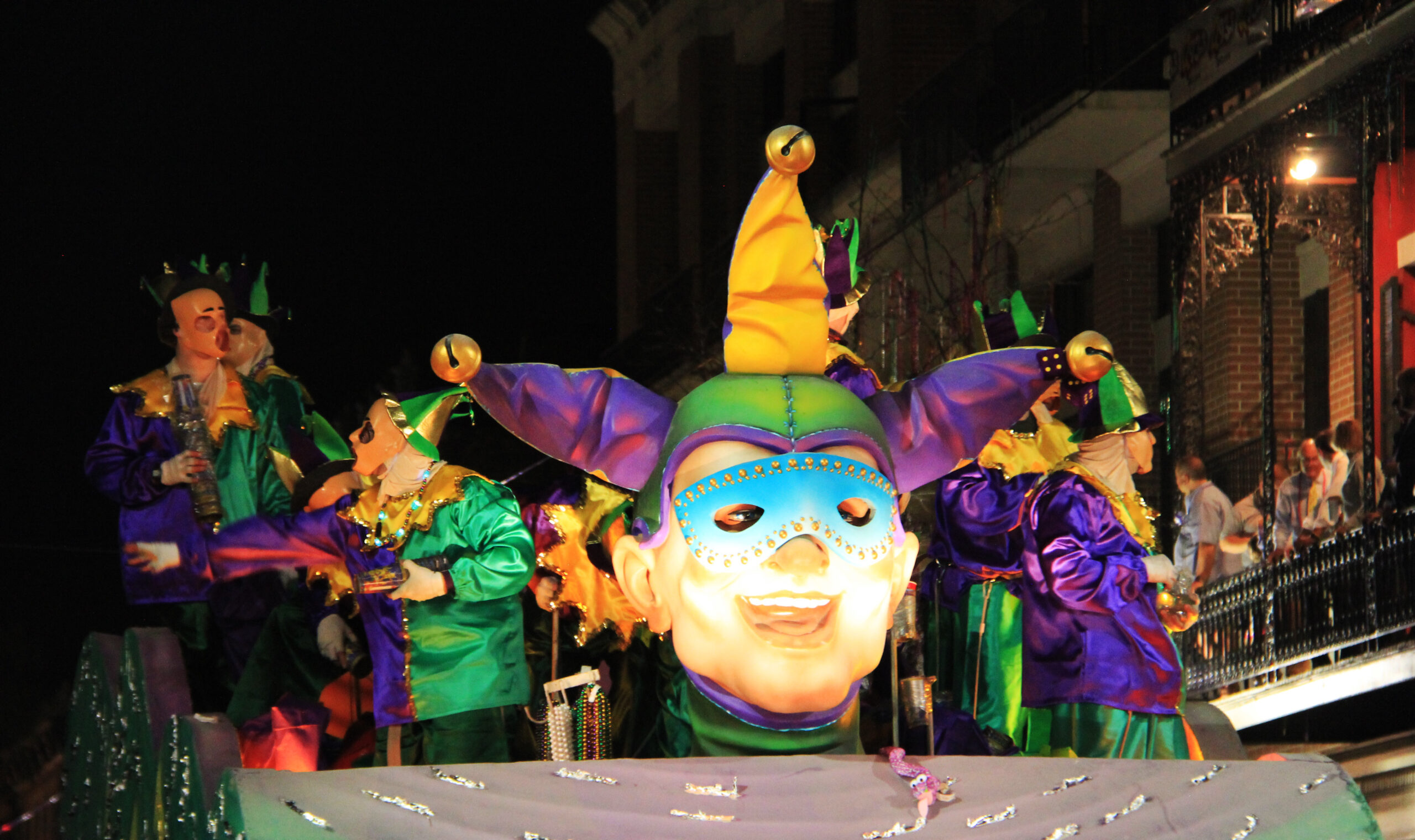